For my birthday this year, I got a ticket to the Kielder Observatory in Northumberland to go look for planets! It’s one of the best places in Britain for observing heavenly bodies (apart from some dubious top shelf mags) as it’s darker than a goth’s hairpiece, so you see things up there that wouldn’t be visible from the average Durham back garden. I’d never been to Kielder before, even though I’m old enough to remember them turning the taps on and filling it with water, so this is exciting for me.

Astronomy was one of my biggest hobbies as a kid. (You can view my other hobbies on the homepage of this site).

We decided to stay for a couple of days so booked into a place we found on airbnb, just over the Scottish border to the North of Kielder. The owners were quite accommodating and told us that coming in late from the observatory wasn’t a problem to them, just make sure the lights in the porch were switched off before bed.

The event on the night was at 11:45pm, so we holed up in the pub at Kielder before driving up to the observatory. The events are very well organised and all cars are held in a holding car park until we are allowed up to the car park proper. This is about 400 yards from the observatory itself as car headlights can ruin the night vision. We stood outside the front door for 10 minutes until they were ready for us. Tonight’s specialist subject was Saturn and Jupiter, but we’d also be going out to see whatever became visible.

We all got together (25-30 people) in the little ‘lecture theatre’ and were introduced to the staff who are all wildly enthusiastic about astronomy. It was cloudy outside, so we settled into a talk about Saturn and how the Cassini probe is going to be sacrificed by diving it into Saturn’s atmosphere in the middle of September. One of the guys was outside monitoring the sky while this was going on and he suddenly bounced in and shepherded us all outside in the pitch black.

They have a bunch of smaller telescopes outside on the deck and the Milky Way was on show, so we were out for a good half hour looking at various notable objects. The cloud was patchy, so the stars came and went, but the clear bits were long enough to get a brilliant view and let us appreciate why Kielder is one of the best places to view the sky in the UK. We saw 4 meteors whilst we were out, streaking across the sky like fireworks. It was the peak of the Perseid Meteor shower in a few days, but there were plenty around.

This happened several times during the night as the cloud cover came and went, but we got a chance to view things through some of the larger telescopes they have in the observatory. These are indoors, under moveable domes to protect them. This was class, with the staff keeping us entertained with their knowledge, taking questions from us and making everyone feel at ease, no matter how deep the knowledge of astronomy.

After a nice cup of hot chocolate, we returned to the lecture, which continued to about 3am, before we disappeared into the night to the car and a return to the gaff. We slept well, with a backdrop of the Milky Way wrapped around our dreams. 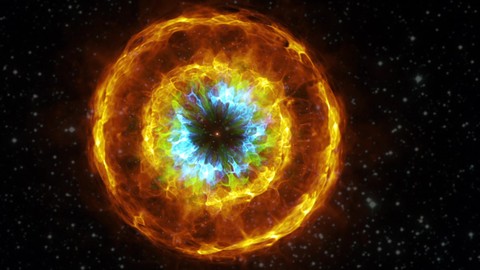 Astronomy: The Star StuffUnderstanding the life of the stars 3.6 (5 ratings)8 lectures, 1 hoursBeginner Level 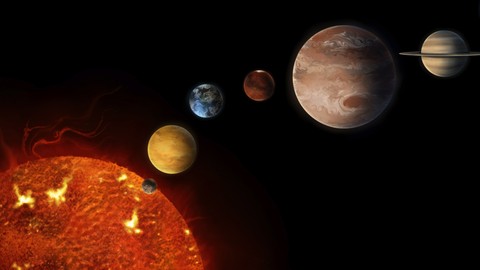 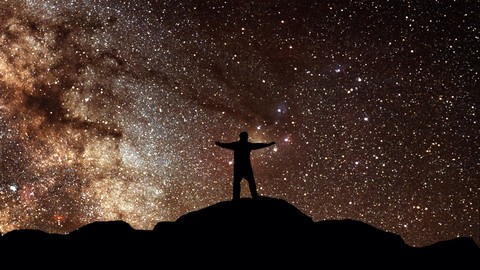 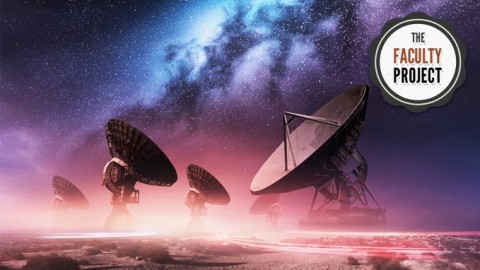 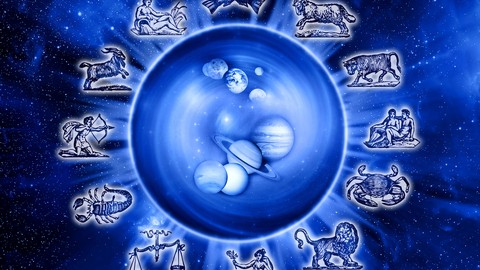 The 4 States of ConsciousnessThe latest discoveries in Quantum Physics and Astronomy combined to explain the Evolution of Consciousness in you. 4.6 (26 ratings)6 lectures, 1 hoursAll Levels 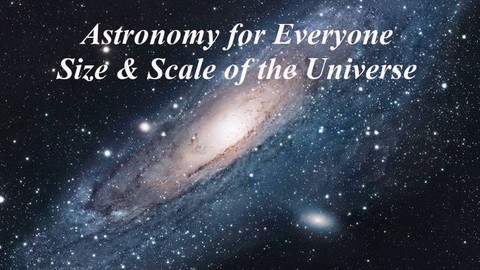 Astronomy for Everyone: Size & Scale of the UniverseThe Universe from the Very Small to the Very Large 3.8 (2 ratings)0 lectures, hoursBeginner Level

Physics of Astronomy: Orbital Motion & Kepler's LawsDevelop Physics & Astronomy concepts to predict the evolution of our universe and unravel the fabric of the cosmos 4.3 (15 ratings)38 lectures, 10 hoursIntermediate Level
Bestseller

Astronomy : How does Hubble Telescope work?Wonders of the HST 4.1 (43 ratings)9 lectures, 1 hoursBeginner Level

Getting Started with Astronomy - Astronomy for BeginnersObserve the night sky from your place, without a telescope. 3.8 (28 ratings)17 lectures, 1 hoursBeginner Level
New Course 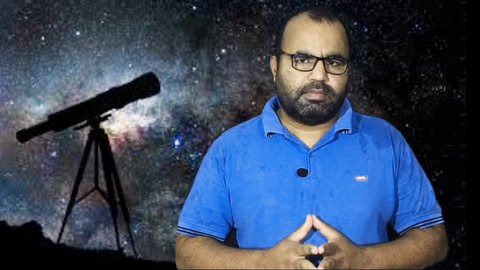 Astronomy: Where do we stand in the Universe?A journey to the edge of the known universe. 4 (64 ratings)15 lectures, 1 hoursBeginner Level

Presentation of the video courses powered by Udemy for WordPress.

Dave has been a professional blogger since 2018. With the expertise he has attained over time, he has grown two blogs to successfully earn an income from them. He’s an entrepreneurial adventure junkie who loves to teach bloggers how to achieve their own success.

READ  I will not be intimidated !!
dkohara.com